I had such a blast on the brand photo session for a local teen band, 85 Decibels, an alternative rock band from Hawaii. With both in-studio and on location shots, this talented group of young musicians now have a variety of promotional images to use for future gigs and other networking assets. Check out some of our in-studio and on-location favorites with 85 Decibels.

85 Decibels/dB is a teen rock and roll band from Honolulu made up of four good friends and classmates. Kalliyan, Daniel, Jake, and Tevita are passionate musicians and performers who decided to form a band together. Kalliyan and Daniel are former band members of the kid’s band Chaotic Five who performed regularly on venues on Oahu.
85 Decibels plays music from a mixture of genres including alternative rock, classic rock, and metal. With Kalliyan’s solo EP release “Ascend” in June of 2015, the band is stretching its wings and developing original material. Their first performance was in November of 2015 at Crossroads at Hawaiian Brian’s and they haven’t looked back since. Recent credits include an appearance on the web series “Paradise Justice”.
How did they come up with the name? Sound intensity is measured in decibels (dB). If a person is exposed to noise over 85 dB for a prolonged amount of time, it can cause permanent damage to the ears. 85 dB is teetering on the borderline between safety and danger. 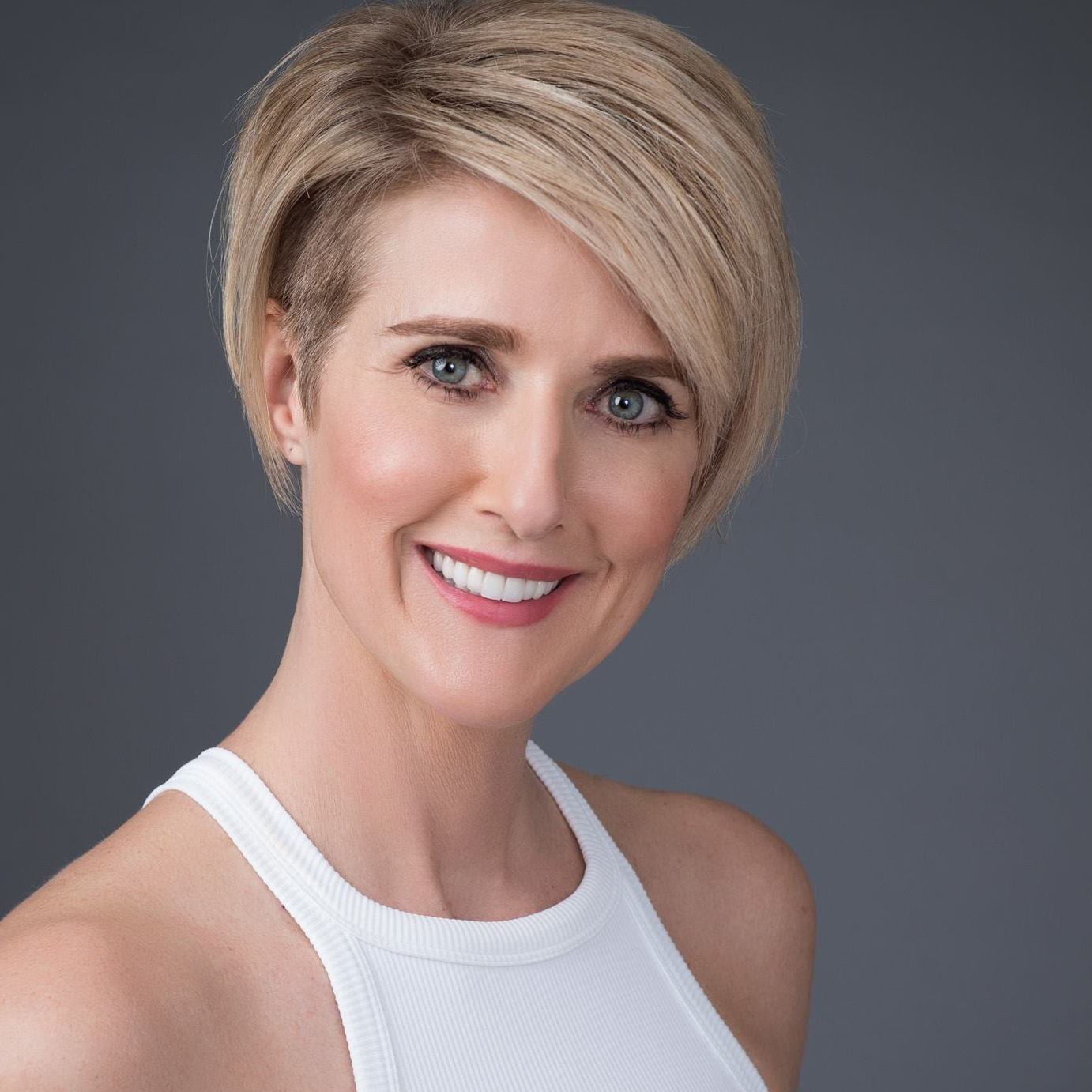 I am a headshot and personal brand photographer based in Honolulu, Hi.

I work with industry-leading professionals who approach their work with a creative and innovative perspective. I have been running my portrait photography business since 2005 and have over 20 years of experience as a professional photographer. Are you ready to put your best face forward?

READY TO BOOK WITH TRACY?

Select your category below to begin 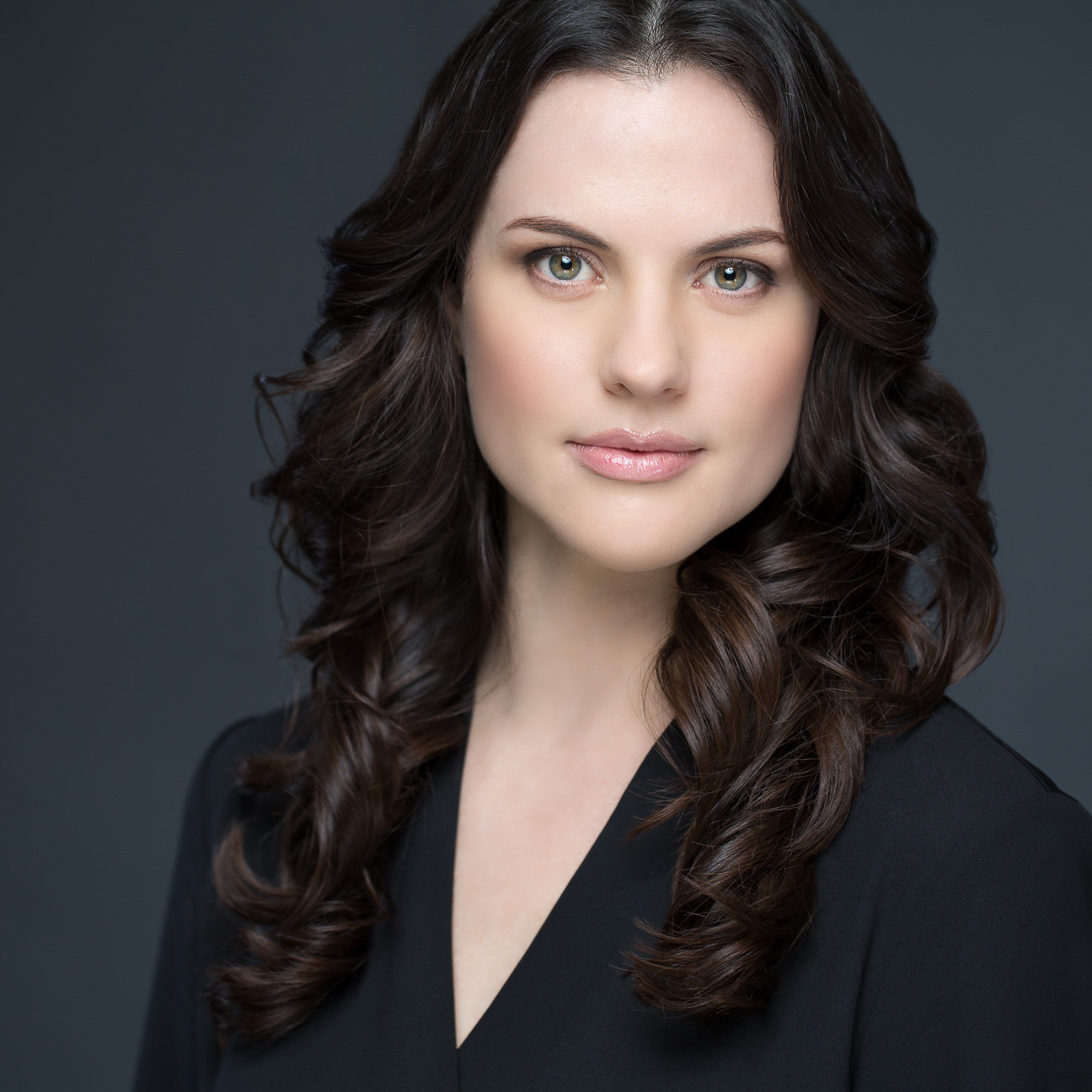 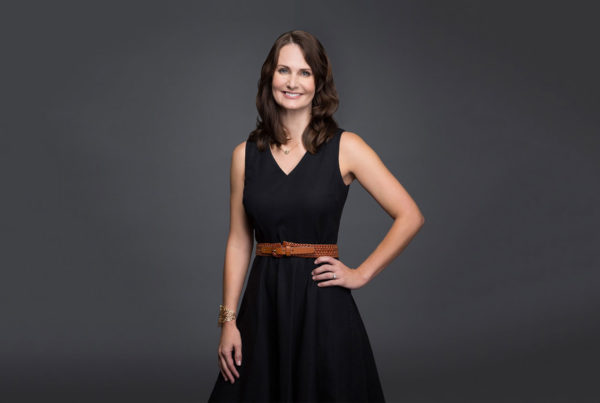 How To Prepare for Your Brand Photo Session What is “Brand” Photography?

A few new headshots for model @carterbreen with @n

Aloha! Happy New Year! I am still here working and

Some new looks for actor Michael Sannito. This was

Leveling up! With @misschristiebrooke. Actor brand

Sometimes you just gotta scream! Had a blast with